“I’m gonna grow up and I’m gonna move away and be a daddy.” My three-year-old says this almost every day. It’s my fault because I reacted the first time so he keeps at it (he has one of those personalities).

This new favorite statement of his is both a blessing and a curse. It makes me heart hurt just a little every time I hear it but it’s also a reminder in the midst of the busy crazy life we lead that all of this is temporary. I pause when he says it and want to pull him up on my lap and snuggle him.

When we are in the middle of the good, the bad or the mundane of life it’s good to stay grounded and know that very few things in life last. This day, this moment is temporary. This trial, this phase of life it’s fleeting. This beautiful magical moment of childhood won’t last. Keeping that in perspective makes the hard easier to trudge through and the beautiful easier to savor. And the mundane, well, it’s easier to remember that it doesn’t really matter that much in the big scheme of things.

Here are a few things I know won’t last but I love and want to savor while I can. (Please comment what some of yours are.) 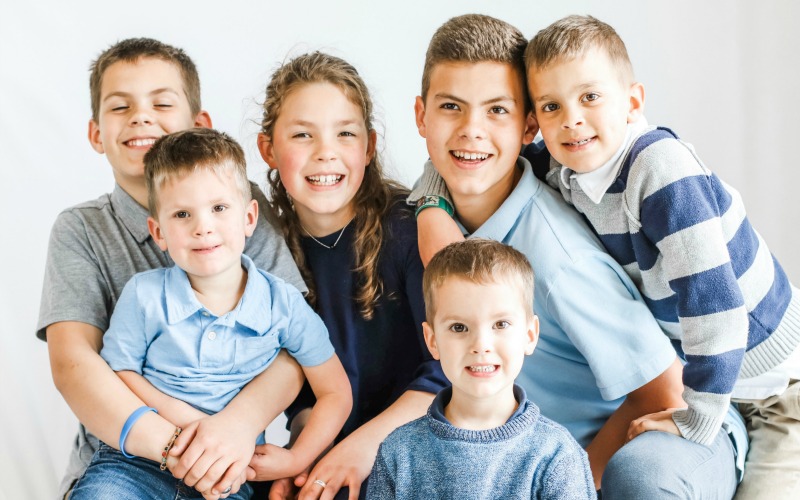 I wish I could slow it down, freeze or bottle it up somehow for later but since I can’t I’m trying to savor it the best I can. When I forget how short this phase is and start to feel weighed down by the business of it all, Walter inevitably reminds me by telling me he’s going to grow up and leave me. Sigh…I’m guessing even that won’t last forever. 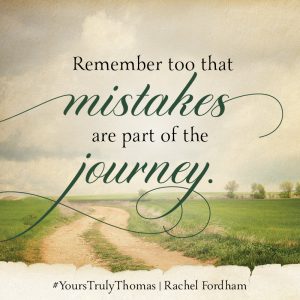 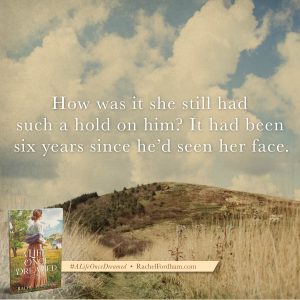 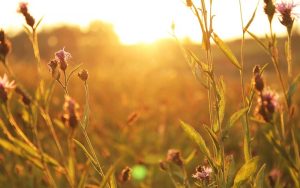 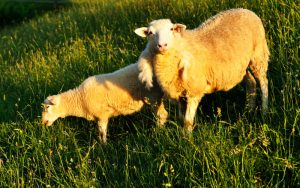 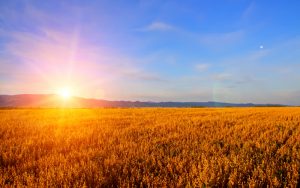 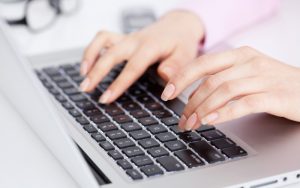 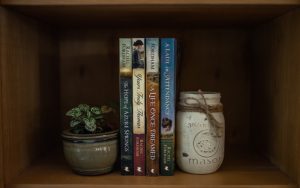 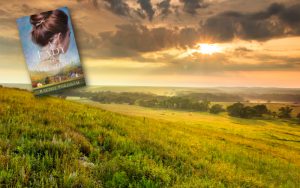 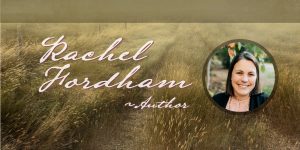 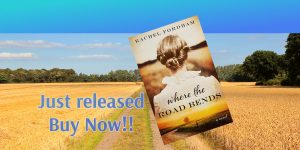 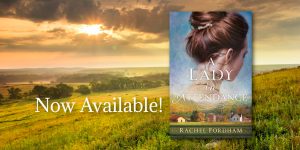 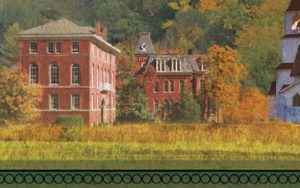